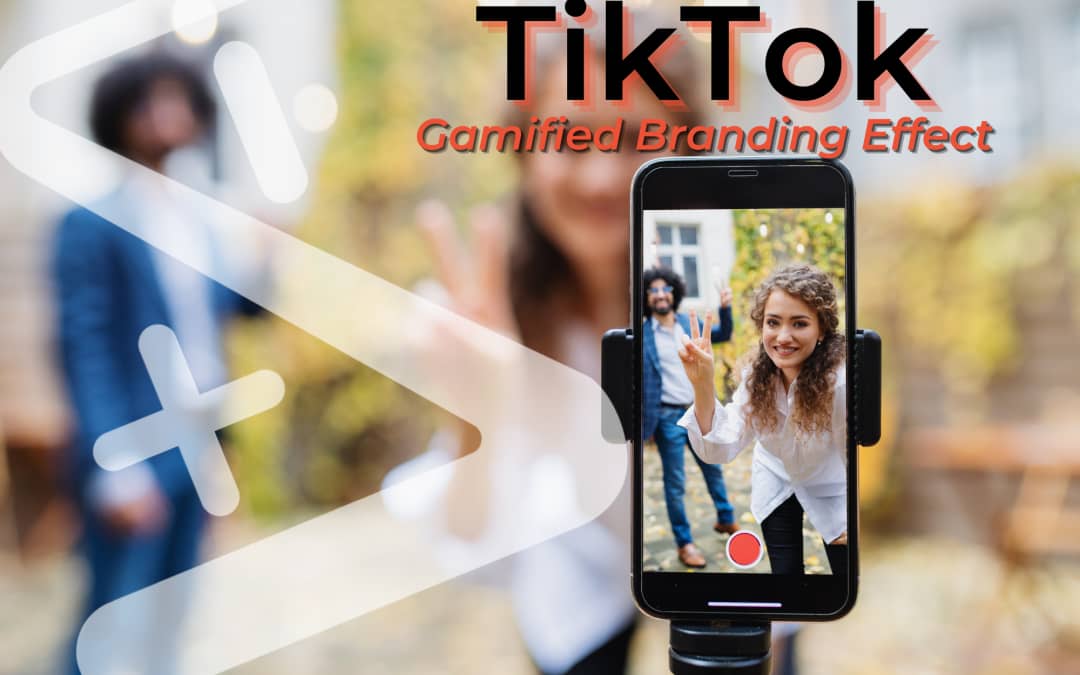 Two years ago this month, Tik Tok launched its Gamified Branding Effect, which allows content creators to add aspects of gamification to their videos in order to build their brands and differentiate themselves from others. Developed for Tik Tok for Business, the addition came as no surprise, given the increase in gamification over the past several years and the uptick, of more than 200%, in interest in gaming, by Tik Tok users specifically, during the first several months of 2020. Any skeptics with regard to sustainability were soon proven wrong, as it has become one of the most effective tools for online sales campaigns. In fact, if you trace the meteoric rise of the Tik Tok it is clear that its success – and its marriage with gamification – was destined from the start.

Does it Spark Joy?

New Kid On The Block

As we all know, the Covid-19 pandemic crushed countless companies and catapulted others to household name status – particularly those that eased the feelings of isolation during quarantine.  The most well-known example is probably Zoom, which made “face-to-face” interaction, both personal and professional, possible and experienced a 370% increase in business in just the last three months of 2020. Moreover, it was no flash in the pan; Zoom has continued to grow – at a slower but still impressive rate – as we’ve settled into a new normal of remote and hybrid work arrangements. Perhaps more surprising is Tik Tok, the social media disruptor that used to be on the periphery but is now threatening to overtake Facebook and Instagram as the most powerful influencer.

Does it Spark Joy?

Tik Tok has actually been around since 2016 but catapulted to household name status over the past two years and half years, reaching 100 million users during the lockdown and one billion as of September 2021. Whether its videos, which range from just thirty to sixty seconds in length, appealed to people because of our collectively decreasing attention span or reduced mental bandwidth due to the screen fatigue and general stress brough on by the pandemic, is an ongoing study; what is not up for debate is that they touched a chord across all segments of the population.

It probably didn’t hurt that the intention, according to this Variety article, was to  be “a less caustic environment than Facebook and Twitter.”  Rather, as stated by Blake Chandlee, TikTok’s VP of global business solutions and head of ad sales, it was designed to “inspire creativity and spark joy.” Whatever the individual factors, they resulted in a balm for minds already weary from years of negative chatter and exacerbated by terrifying covid statistics, not to mention global political and social unrest.

New Kid On The Block

To the newbie, the platform can seem like an almost chaotic series of rants about every conceivable topic, from astrological trends to relationship pitfalls. Many take the form of a stream of consciousness as the creator shares what they are experiencing at a particular moment.

Others rely solely on the cuteness factor, such as this Tik Tok of a baby laughing, that to date has 392.4 million views, a call-to-action (i.e. social media challenge), or imparting valuable information such as a quick makeup hack. Though they range from the inspiring to the absolutely ridiculous, they do seem to focus on enjoyment and even inspiration. One thing’s for sure, they “inspired” YouTube to launch YouTube shorts in 2020, hoping to capture this emerging market.

Another hallmark of Tik Toks is they appear completely impromptu (cars are such a popular spot for filming that it has become “a thing”) and the creators are often less coiffed (i.e. with little to no makeup and sometimes wet hair!). In other words, they come across like they are video-chatting with a good friend with whom they can just be (and look) themselves – a welcome comfort after the stress of having to get dolled up for Zoom meetings.

What does all this have to do with gamification? Well, at least a few things. For one, it breaks content down into chunks, much the way a gaming platform does, so it is easier to both understand and retain. It also speaks to that shortened attention span mentioned earlier. Who wouldn’t rather watch a sixty-second video about the best way to work your abs or apply mascara, rather than a longer one with a lengthy intro and too much talking throughout, especially if you watch it repeatedly to perfect the technique. In fact, as of May 2022, YouTube has a “Most Replayed” feature, or time stamps based on the most valuable parts of the video, so we know how far to “fast forward.”

Finally, and perhaps most importantly, there is the connection to joy shared by Tik Tok and gaming. Both acknowledge, and are rooted in, the idea that enjoyment is an essential ingredient, not only in learning practical skills, but in life itself. This is not just an assumption, but backed by science: a recent study found that 52% of users thought Tik Tok ads were “fun and engaging,” and 66% had a positive perception of them, and when you’re talking about a billion people and growing, that equals limitless potential for expansion well into the future.